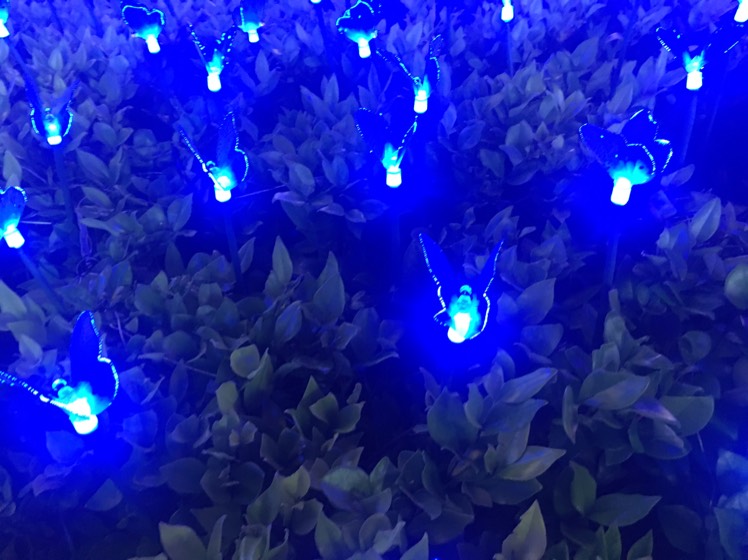 When Pastor Matthew Winkler was found dead at his Fourth Street Church of Christ parsonage in Selmer, Tennessee, both police investigators and parishioners were shaken and mystified: How could evil strike this cradle of faith? Meanwhile, Mrs. Winkler and her three daughters were still missing…A frantic search for Mary Winkler and the girls ensued. Once they were found, on a beach in Alabama, Mary was charged with murdering her husband in cold blood. But why did Mary pull the trigger? What sexual and psychological abuses did she allege she had suffered?